A Healthy Meaningful Lifestyle Through

Have you not seen how Allah has set forth a parable? A good word is like a good tree whose root is firm and whose branches are high in the sky, yielding constant fruit by the leave of its Lord–Allah sets forth  parables for the people, so that they may reflect. (Qur’an 14:24-25)

An Introduction to A Healthy Meaningful lifestyle 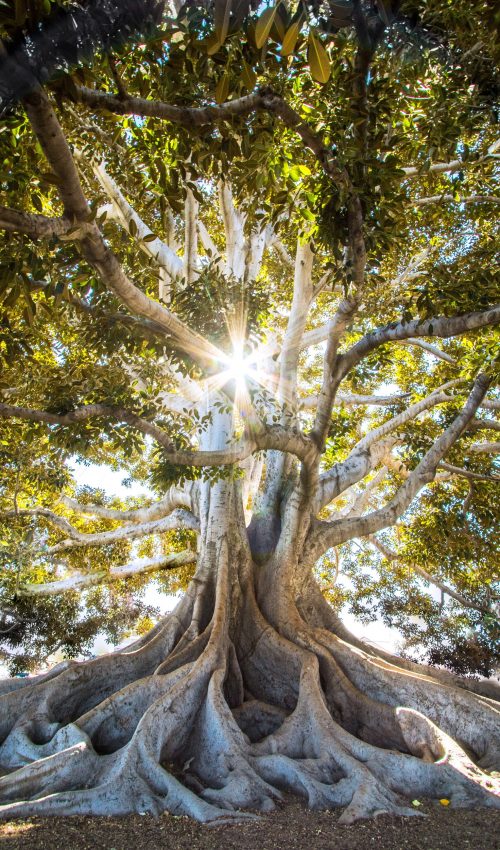 What is a Islamic Holistic Health?

In this clip, Shaykh Hashim Ahmad introduces the concepts that lead to a Healthy Meaningful lifestyle through Islamic holistic health.

Reassessing our worldview and correcting the paradigm that we use to govern our lives.

what better example can their be to determine the course of our lives, other than the example set forth by our creator?

Shaykh Hashim Ahmad is an American Islamic scholar and teacher holding a degree from Jami’ah Ummul Qura, Makkah Al Mukarramah, with specialization in the Sciences of Quran and Hadith, and an MA in Islamic culture from the University of Sindh, Jamshoro, Pakistan, as well as Ijaazaat from many traditional scholars whom he studied with. He was deputed in 1985 by Shaykh Abdul Aziz Bin Baz Former Chief Mufti, Saudi Arabia, as a teacher to Jamiatul Uloom Al Islamiyyah, Binnori Town, Karachi. He served at the served at the prestigious institute teaching various Islamic subjects in the Arabic medium from 1985-1992. From 1992 onward he taught at Madrasah ‘A’ishah Siddiqah for premier institute for women’s education in Karachi, and later at one of its branches, Madrasah Maryam.

Listen to his story

Where does his story begin?

Prior to embracing islam, Shaykh Hashim had a successful career as a professional musician in Hollywood, Los Angeles California. he spent his youth during the 1960s in pursuit of his musical career, coupled with a passion for a natural healthy lifestyle inspired from early childhood by his mother– an accomplished nutritionist & certified organic gardener. During this era the urge to grow spiritually continued to become more and more predominant until he realized that therein alone lay the secret of true success for man. therefore, He left America in 1970 in pursuit of the original true path of spiritual development and the way to the Creator. After extensive travel and search he accepted Islam in Ethiopia 1971, then on to Yemen and eventually Makkah Al-Mukarramah.

In 1997 Shaykh Hashim formed a company known as Al Khair Creative Quality Ware, providing “Beneficial
products aligned with a healthy, meaningful  lifestyle”. He worked with his associates on developing a business based on Islamic and professional excellence that eventually evolved into an entire Islamic business system known as “The Ubudiyyah Business Model”. UBM Trust was formed, engaging in R&D, facilitation and promotion of the model. Shaykh Hashim now heads the UBM Trust apart from lecturing and presenting at diverse venues on Islam and related topics, while offering consultancy to individuals and institutions.

How to learn more?

You can take the first part of the Healthy Meaningful Lifestyle Course Online. Click below for more details.

There is no substitute for learning in person. contact us to organize a workshop in your area and connect in person.

Keep up with our blog and follow us on social media for beneficial advices and regular reminders on Islamic Holistic Health.

Listen to the Podcast

Listen to some of Shaykh Hashim's Latest advice on Healthy Meaningful Living, current events, and other beneficial topics 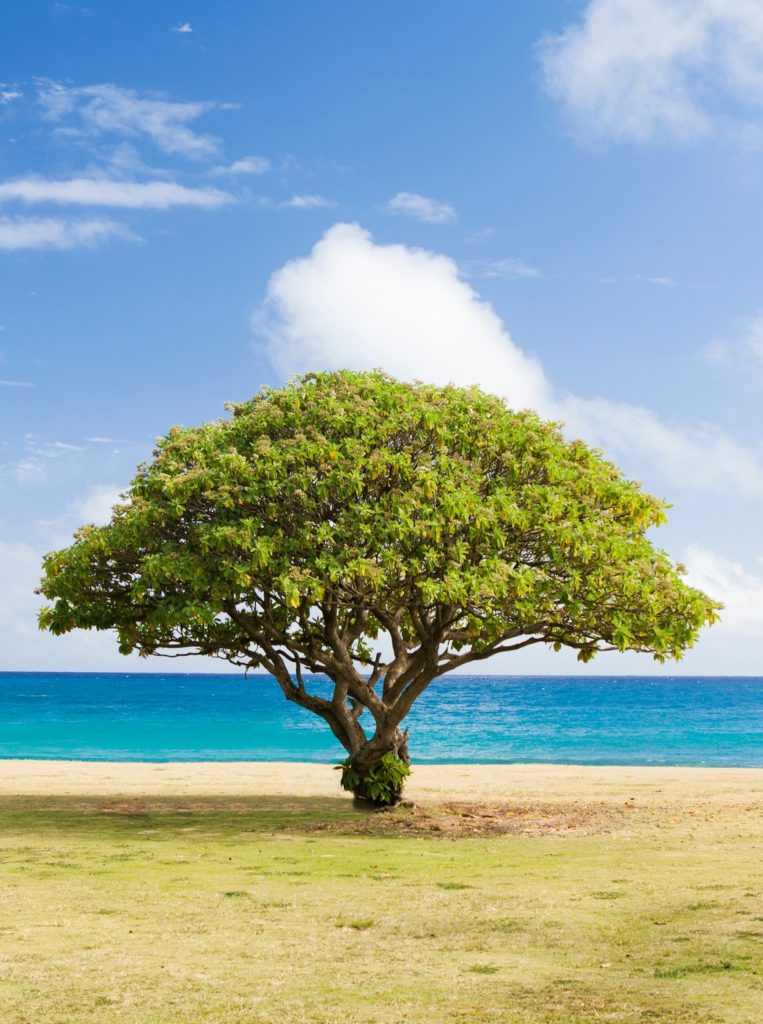 Take the 1st part of the course online

Start on your path to a Healthy Meaningful Living by taking the first two modules of the Islamic Holistic Health course.

Take the first part of the course on Udemy

Series: In the Light of Sunnah, In the Footsteps of Our Salaf – Part 8 – What Knowledge is Obligatory?

Series: In the Light of Sunnah, In the Footsteps of Our Salaf – Part 5 – Knowledge in Islam (continued)—

Stay up to date with Lessons, Articles, and updates to how to continue to maintain a healthy meaningful life